I have been a developer for over a decade and have worked on everything from the Lottery / Slot machines to online car registration systems. Even in this industry where algorithms are used heavily to work out the amount of plays for before particular payouts I didn't use a huge amount of complicated mathematical equations.

So when would you use Mathematics?

This is quite simple, when you are using something that needs extreme precision without fault, such as airplane technology, self driving cars or even a rocket ship would require mathematics of a high level.

I suppose also creating video games could be in this bucket as the precision needed in some cases to create AAA games is absurd, next time you take a shot in Call of Duty think how many calculations are completed before that 360 no scope! (Is that still a thing?)

Why learning mathematics is important?

Mathematics was a passion of mine as a child, I found the calculations simple and algebra simple. I think a lot of logical thinking that is needed to solve problems as a developer can stem from working on mathematical problems.

If you think of the age old question of the traveling salesman, Given a list of cities and the distances between each pair of cities, what is the shortest possible route that visits each city and returns to the origin city? This question takes a logical thought as well as some potential trial and error, which is very similar to development where you logically create an idea from a client but it might not be what you want on the first go.

Let me know what you think in the comments below regarding how much mathematics you have used and if you agree or disagree. 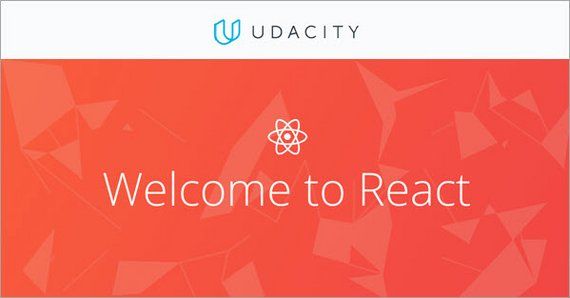 I finished the first part of the nanodegree a few days ago and decided to give an indepth review of what is covered, what you learn and what is completed by the end of it. 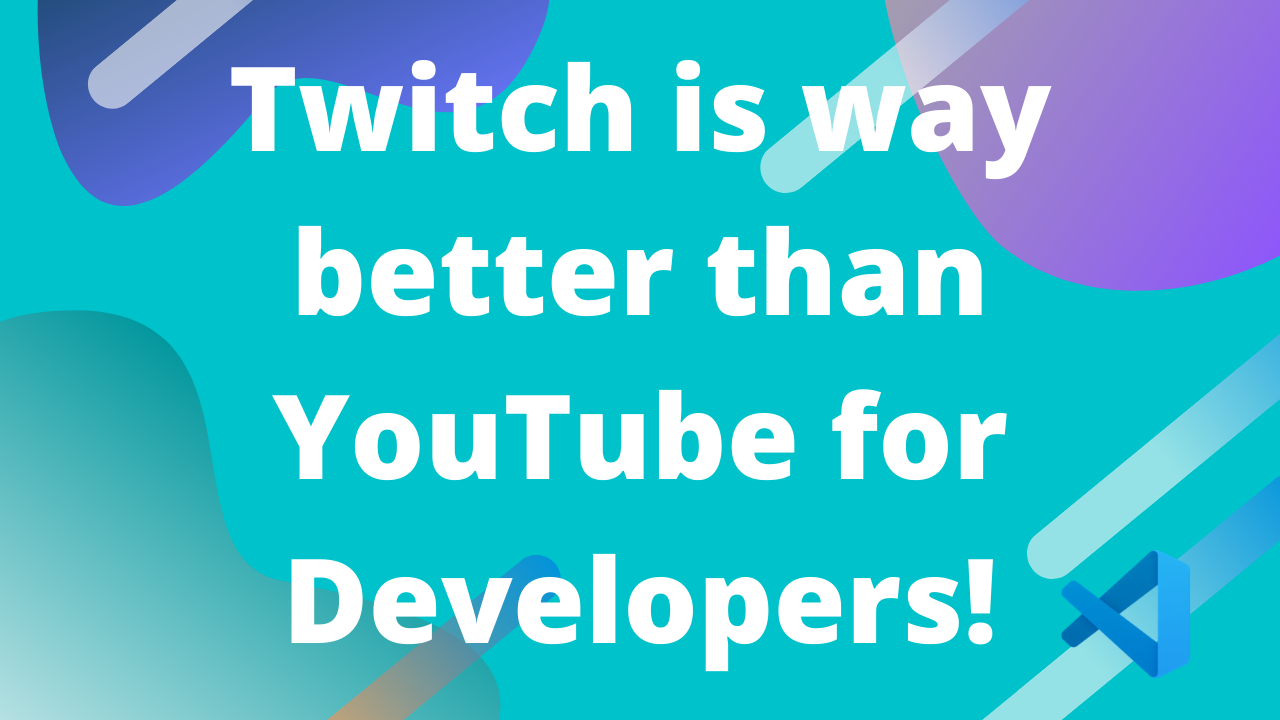 I have been a content creator in some manor for a number of years, and about halfway through the year I picked up creating Youtube videos, and Livestreaming as a new method of creating content.